‘Founding’ Director {Detective} – Edwin Comet has over 25 years experience as a US criminal investigator  and senior level director. 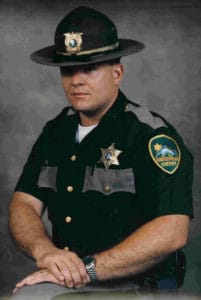 as a fully vested law-enforcement officer, receiving certification from the Criminal Justice Training Commission in Washington earning a bachelor’s degree in criminal justice.

During his time as an LEO he had the privilege to serve in numerous capacities to include training officer and supervising detective specializing in major crimes working with and for state, local and US federal agencies such as – SEC, CFTC, DEA, ATF, FBI, ICE and DHS, as well as serving two terms as a state representative to the “Washington Council of Police and Sheriff’s” and union president. 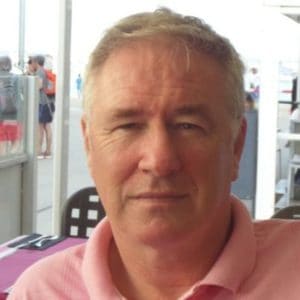 joined and worked with the new “Scotland Yard” for nearly three decades in London UK, before being appointed as Head of Special Investigations and Financial Crimes in the British Virgin Islands in 2007, leading complex financial investigations, due diligence  as well as undercover and covert operations cultivating & managing high risk informants

US Case Manager/Investigator – Mark Walsh grew up near Billings, Montana, attending the University 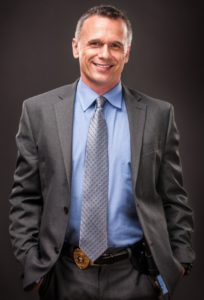 of Virginia at Charlottesville, where he earned a Bachelor’s in Business with minors in Accounting and Criminal Justice.  After college Mark joined the US Marine Corps serving 16 years while working in Law Enforcement.  His goal was to become an FBI agent; however, he remained a local LEO for more than 20 years, serving as a Lieutenant of Detectives supervising and investigated Major Crimes for fifteen years prior to retirement.  In 1975 Mark was awarded the “Medal of Valor” for his actions in the field. 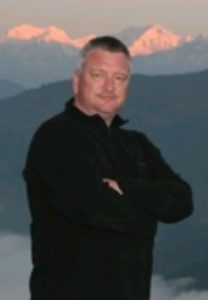 retired from the Metropolitan Police in London in 2016 following 25 years as a New Scotland Yard Detective. Through his career John worked on various high-profile units including Homicide, Anti-Corruption and Counter Terrorism, with specialist Knowledge of East African affairs. In the latter part of his career John specialized in Financial crime arising from Human and Drug Trafficking, Fraud and Money Laundering by Transnational Organized Crime Groups.

As an Accredited Financial Investigator, John has been “following the money” for more than two decades. In 2016, John founded “Specrim ltd” a Specialist Fraud Investigation service based in London with a worldwide reach. www.specrim.com

After serving as an NCO in the Marine Corps in Avionics Intelligence, Rev. Reid obtained a Bachelor of Science Degree from Excelsior College.  As an Ordained Minister from the United Baptist Convention of Maryland & The International Council of Community Churches, he has served over 26 years as a Chaplain & Board Certified Mental Health Instructor, and is a Fellow of Standford University-Neurocognitive Brain Health with a certificate in Global Bio-Ethics from Oxford University and is a graduate of the FBI’s Citizens Academy. 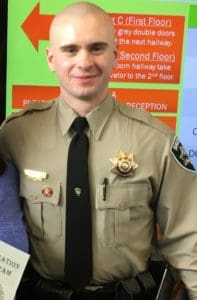 Is an Oregon State certified law-enforcement officer and manages Hoplon Quest Protective Services a private security firm based in the Pacific Northwest. Jared is a US Marine Corps combat engineer veteran and has participated in military operations overseas having trained in tactical operations, detection of explosive ordnance and disposal. Jared has facilitated overt and covert security operations in large densely populated metropolitan areas, conducted complex investigations, executive protection details and facilitated the detention and transportation of high risk offenders.

Jared is proficient  in a variety of disciplines including defensive tactics, firearms and various weapons systems operations, implementation of intermediary weapons. Jared is a Taekwondo black belt, kickboxing, Muay Thai and ground defense techniques instructor and trained with US nationally ranked fighters. Jared is the recipient of the Oregon Department of Public Safety Standards and Training Outstanding Defensive Tactics Award, and has attained the Expert Rifleman Badge as a U.S. Marine. 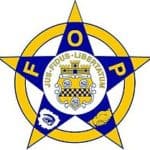 A proud 'Global' partner of the "Justice Advocates Group".